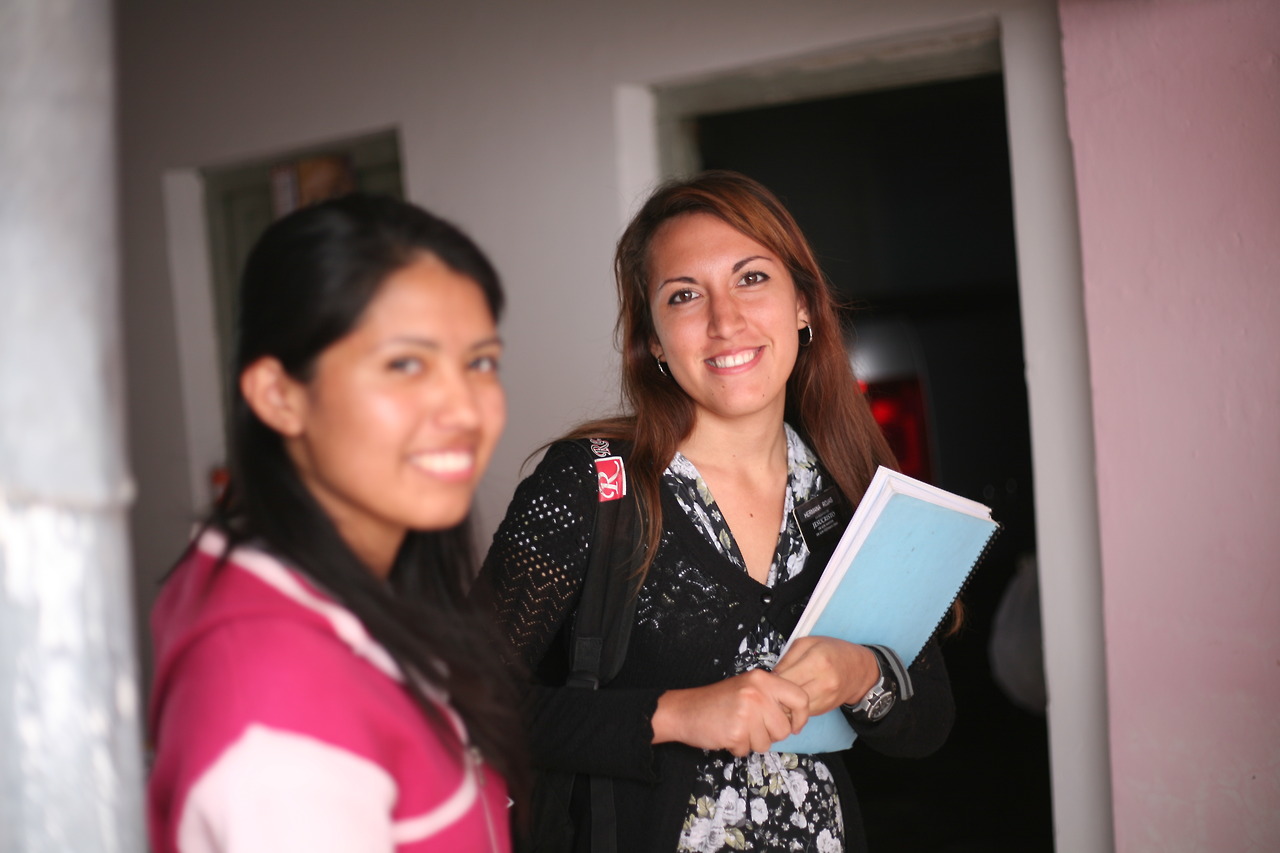 Hi! I’m so glad you are reading the WomanStats blog! My guess is that if you are reading this, you are probably interested in the situation of women and how we can improve the lives of women, men, and children by focusing on empowering females.

You may wonder, like myself, how it is that since 1913 technology capable of destroying everything on the face of the earth has been created, yet we still haven’t been able to reach such worthy goals as ending world hunger or extreme poverty. In an era of unprecedented innovation, the stark contrast between those who “have” and those who “have not” seems only to grow. It can be absolutely overwhelming to think about how we could meet these goals if only we could enable millions of women to become educated, to have a voice in their community, or to obtain land to cultivate and clean water to drink. To make matters more complicated, very rarely in our society do we reach a consensus on how to best reach these goals. Scholars such as William Easterly advocate a hands-off, let the market develop naturally approach, while others like Jeffrey Sachs promote intelligent investment in the right places to help nations exit what he sees as a “poverty trap.”

Without taking sides, I’d like to present to you instead a different, less overwhelming mindset: In a book called Poor Economics, authors Duflo and Banerjee advocate that instead of looking for sweeping (and almost always disputed) solutions to the world’s socioeconomic issues, we should look at policy on a case-by-case basis and perform randomized trials to determine the efficacy of different proposals in the places where they will be implemented.  Considering the status of women will give this approach an edge.

Consider the women in this photo: 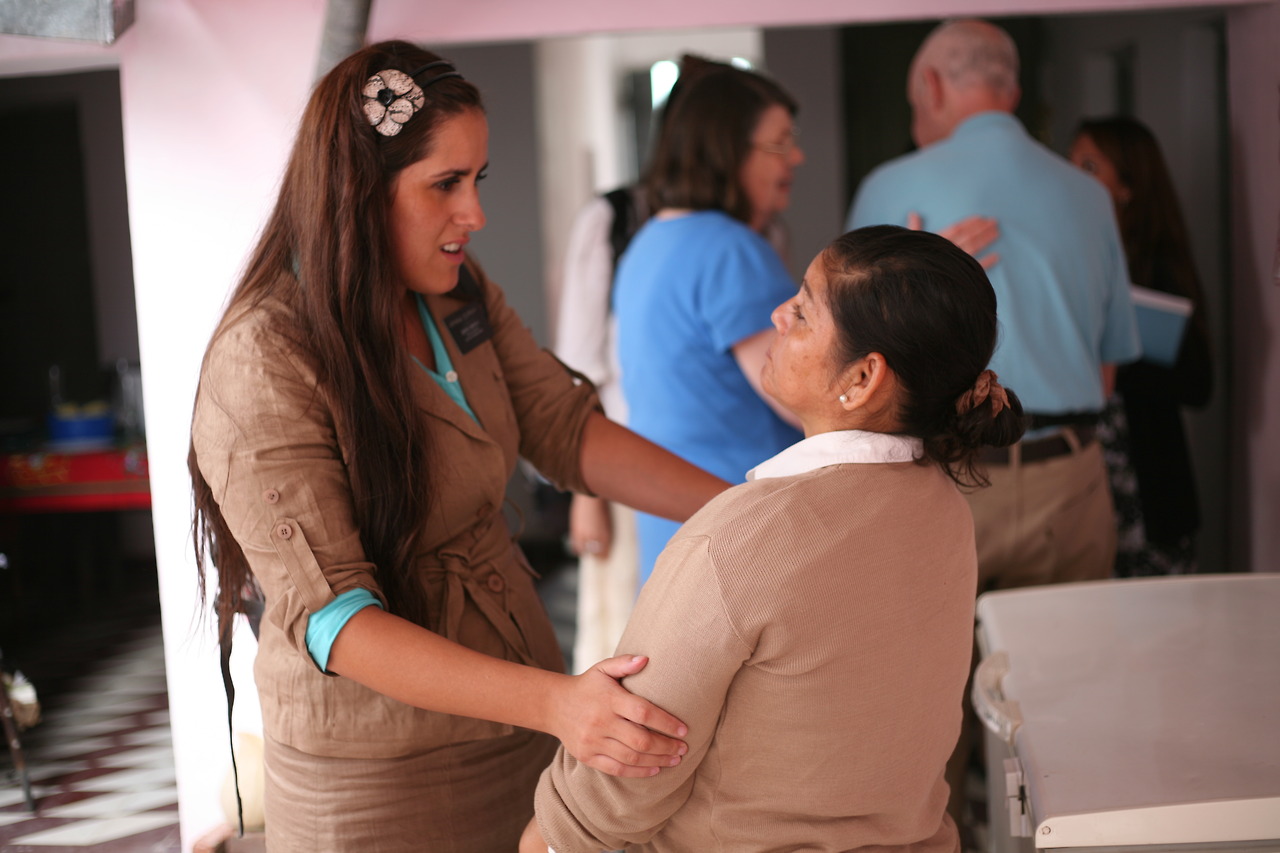 On the left: a young Chilean in her mid-20s, on the verge of getting her degree from one of the best universities in Santiago. By economists’ standards, this young women has a wealth of human capital – she is educated and has the resources to develop her talent. On the right: an Argentine in her mid-50s, boasting in her home not only a tiled floor but also a couch, and even a truck. I lived in the same town as her, and extremely few people could say they had similar possessions. What is striking is that she grew up homeless and without a sure knowledge of even her own nationality and citizenship, and therefore without any government support.

The difference between her life as a vagabond and her life now holds a key – land ownership. After having been recognized by her own family, she inherited two properties – one, a run-down farm in the middle of nowhere, and the other, a house she could rent out in the capital of the province. Not only did this provide income so that she could develop her education, but it provided her with a sense of empowerment that allowed her to be a strong force for decision-making in her own life. Sure, the farm wasn’t profitable, but knowing it was there gave her the emotional space to think beyond day-to-day survival.  She had a fall-back. She developed her human capital – and now devotes all her time to helping others.

To know if advocating womens’ land ownership might be important for development in other countries, we have to learn about the international landscape: The figure below shows the distribution of the world in terms of legal and actual access to land and property for women, based on a 2012 WomanSTATS scale (LO Scale 3). In this figure, a 0 means that women control less than 10% of land and there are few laws while a 4 means that women control 26% or more of land, and there are comprehensive laws. Out of a sample of 113 countries, the average country scored approximately 1.5. In most of the nations of the sample, women own less than 10% of land and there are few laws concerning property rights for women. In nearly as many countries women face somewhat discriminatory practice, falling on the scale at 2. Very few countries reach 4, even at the low threshold of 26% property ownership by women. Argentina is one of them. 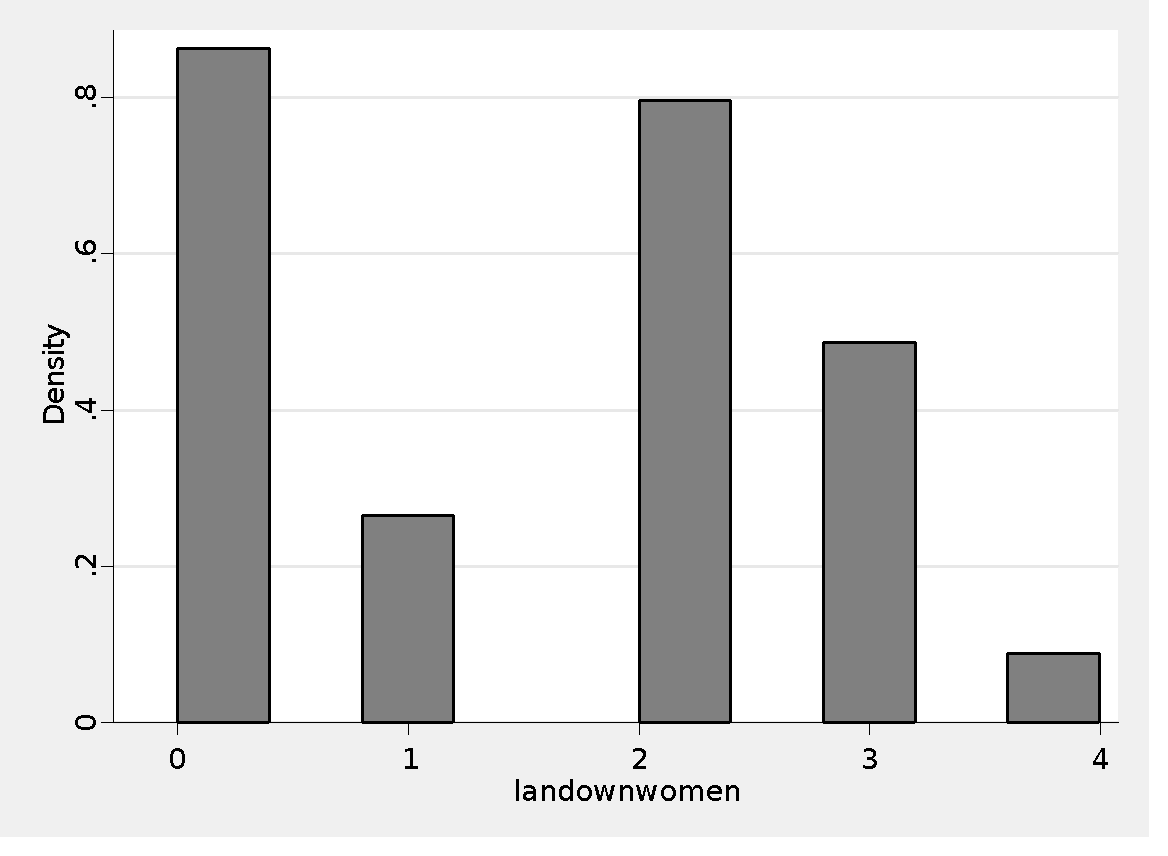 Using concrete data such as this, we can focus a very specific policy – land ownership reform – to specific regions. The countries from the data set that ranked lowest on access to land for women were almost exclusively Middle Eastern or African.   In a paper I’m currently working on, good access to land for women proved to correlate significantly with GDP growth (that is, the growth of the economy as measured by the Gross Domestic Product – a standard measure of the economic wealth of a nation), showing us that….

The situation of women is positioned perfectly to support economic growth through highly tailored policies. Womenomics, made famous recently by Japanese Prime Minister Shinzo Abe and pioneered by Kathy Matsui, among others, teaches us that women provide a different and valuable perspective and role in what has traditionally been a male world – the formal economy.

Swanee Hunt wrote: “Consider Nigeria. The watchdog group Transparency International ranked it as the most corrupt country in the world in 2003. But that year, Ngozi Okonjo-Iwela left her job as a vice president at the World Bank to become the country’s finance minister, and by 2005 Transparency International was hailing Nigeria as one of 21 most improved states…Women are more likely to adopt a broad definition of security that includes key social and economic issues that would otherwise be ignored, such as safe food and clean water and protection from gender-based violence” (Hunt 2007).

Let’s not forget womenomics as we struggle to give everyone the dignity of a poverty-free life.

3 thoughts on “Taking Advantage of Womenomics to Fight Poverty”